The World Earth Day on April 22, established by the United Nations in 1970, is the largest environmental event in which planet Earth is celebrated and its preservation promoted.
Earth Day involves up to one billion people each year in 192 countries and the participation of over 20,000 associations worldwide. Following the celebration of the first Earth Day on April 22 1970, in which twenty million American citizens mobilised in a historic demonstration to defend the planet and highlight the need for conservation of natural resources, the international NGO Earth Day Network was founded in the same year.
Earth Day Italia, the main Italian partner of the Earth Day Network, was born in 2007 with the aim of supporting Earth Day and its aims across the country, helping the development of projects and initiatives for the good of the planet, and promoting new levels of environmental awareness.
In the ten years of its presence in Italy, Earth Day has become an important annual gathering and a significant tool for raising awareness of environmental issues.
Earth Day Cefalù since 2014 is an official partner of Earth Day Italy.
The first edition of Earth Day Cefalù, held over three days in 2013, was among 5 events held in Italy that month to help the world, and therefore gained immediate prominence at a national level, alongside those in the big cities of Rome, Palermo, Bergamo and Bari. The event was featured in Cairo Editore's monthly magazine Natural Style.
Earth Day Cefalù, which this year celebrates its seventh edition, was conceived and has been coordinated since its inception in 2013 by the architect Salva Francesca Mancinelli, today a municipal councillor. The event was conceived both to promote the city's tourist image and at the same time give a platform to practical initiatives that raise awareness of environmental issues.
This year's Festival, taking place from 22 to 28 April 2019, offers a whole week of events around the Easter weekend and aims to the active participation of everyone, young and old alike.
EarthDayCefalu // #7daysforyou offers us all the opportunity to take part in a prelude to Summer in the form of an ecologically forward-thinking Spring. Follow us on Facebook and Instagram pages to stay up-to-date with the latest updates on the programme and to interact with the organization! 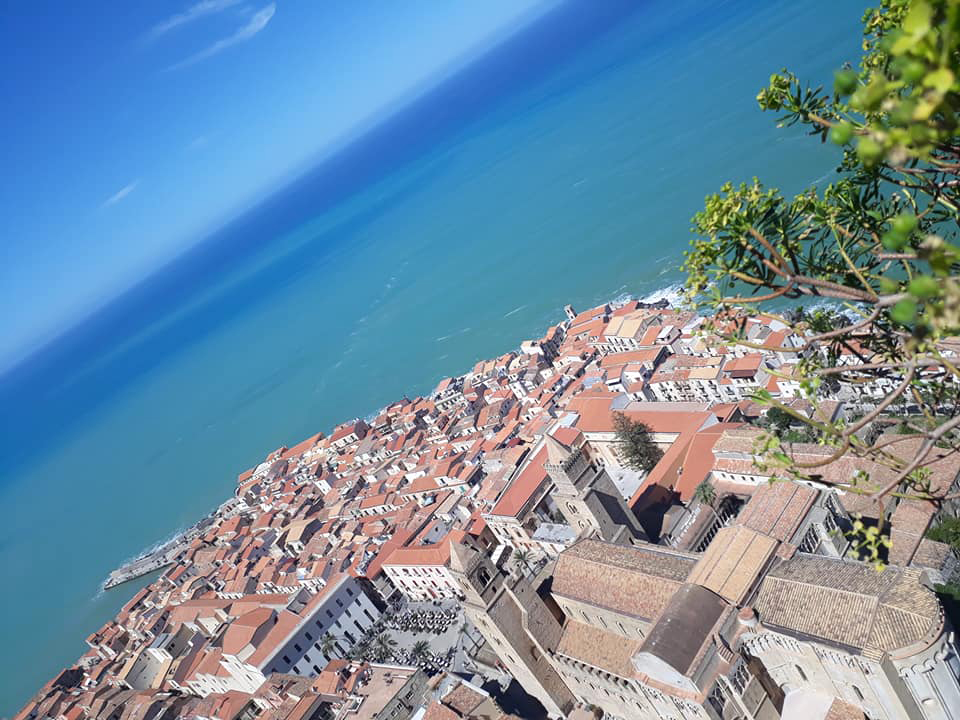 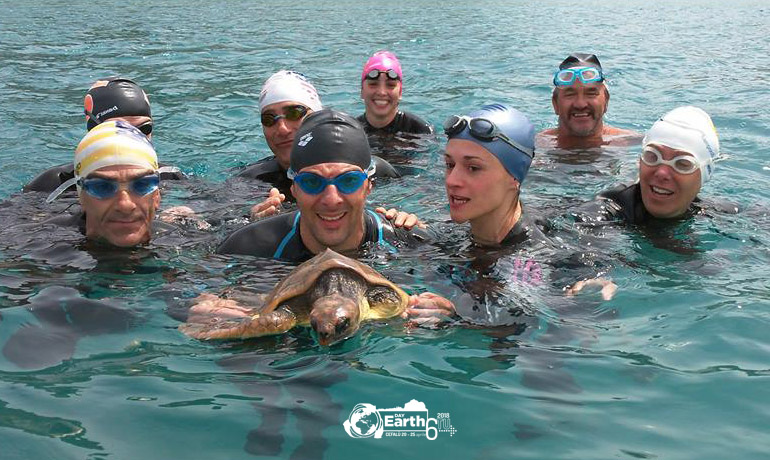